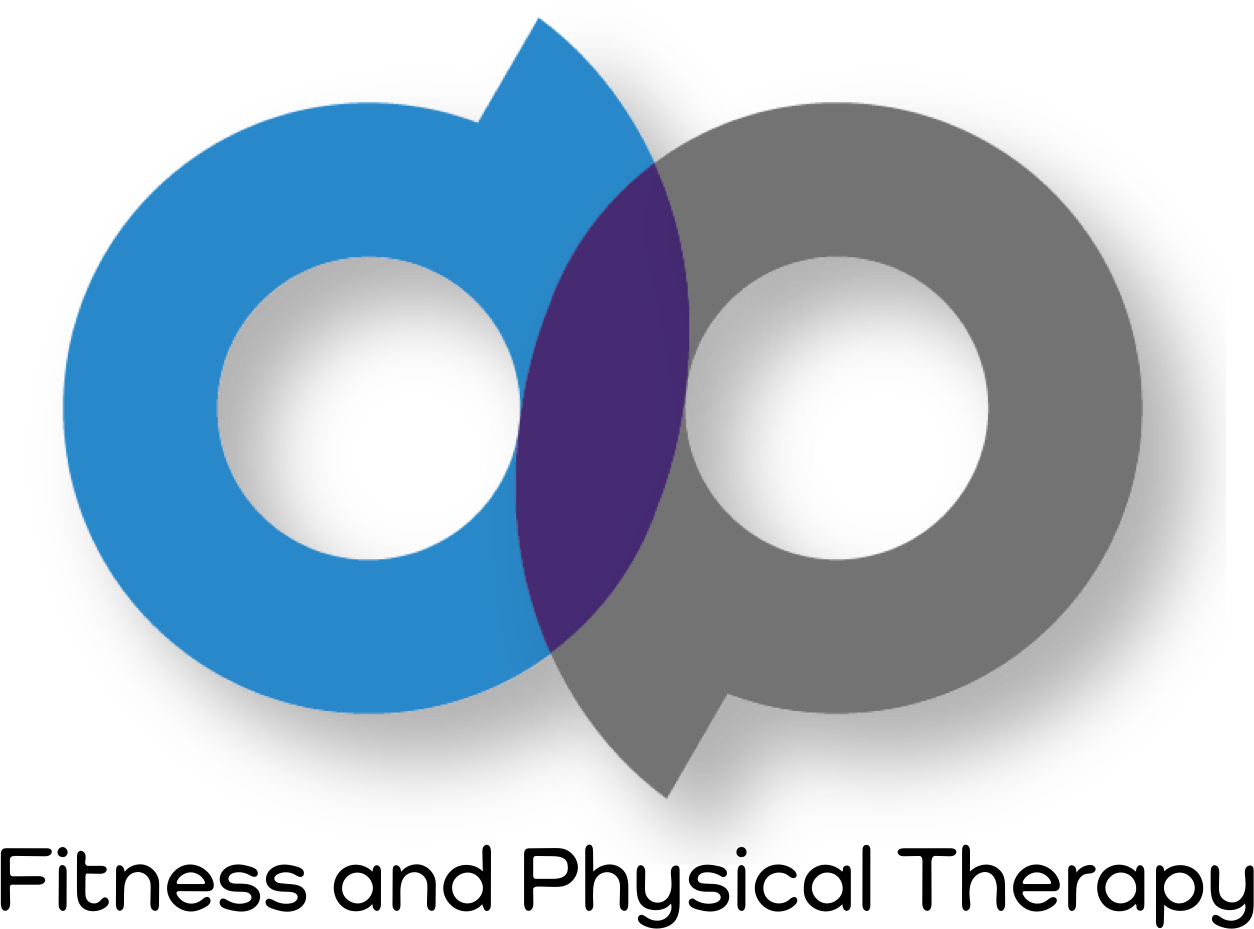 Patient is a 16 yo male soccer player who injured his low back while lifting during offseason strength and conditioning session, specifically during the deadlift.  Pain is localized to L5-S1 with R>L and no radicular sx.

Relieves: rest for 1 week at this point

Previous history: non-specific LBP after lifting injury last fall, which he feels was due to poor form while learning the lifts.  Plays goalkeeper during fall season.  He started to lift as heavy as he could right after learning the power/Olympic lifts, and the warmup is a bunch of pushups, situps per his report and this is too tiring so most guys just hop right into the lifts.

Toe Touch: is DN with no hip hinge and all thoracic/little lumbar flexion with hands not breaking past the knees

So here I question my first year PT student/tech: Why can’t he touch his toes?

Her: His hamstrings are super tight.

Me: How do you know that?

Her: Because they have to be? He’s not even close.

Me: There can be a ton of things that affect that, all we know is that he can’t touch his toes.  We also know what he looks like trying to get there.  Prepare for brain explosion.

This is a common misunderstanding of physiology and why tissue “tone” is probably a much better word than “flexibility/tightness”, as this usually assumes adaptive shortening (unlikely from a highly active teenager in most cases).  Here is where the SFMA or any movement-based approach can really shine, especially with cases when it’s difficult to reproduce asterisk signs/pain.  Further we went into the breakout…

ASLR: almost to 90 degrees B, this slightly improves with core engagement (he presses into my resistance with hands at 90 degrees of flexion B)

My follow up question to my tech: So are his hamstrings tight?

Maybe his hamstrings have increased tone because his lumbopelvic sequence is poor (assuming a hip hinge with segmental flexion is good!).  I don’t really care why they may be “tight,” I care about what manual therapy techique or mobility drill I can do to change this quickly.  Here is what we did on day 1.

B hip flexor soft tissue work – Restest the toe touch, and he is now close to touching the ankles. Here is a link to The Manual Therapist’s version, whom I have learned so much from on his blog over the years!  http://www.themanualtherapist.com/2014/06/pain-free-psoas-release.html

All fours belly breathing with cueing to really breathe into the back of his spine and drop the ribs into the belt line – Retest the toe touch, and he touches his toes for the first time since he was a little kid.  Mind blown, along with a couple other patients in the clinic.  Hinging the hips, diaphragmatic breathing in a non-threatening position and segmental flexion seem to do wonders for people stuck in an extended lumbar position.  Abdominal contraction with the paraspinals in a lengthened state often yields an immediate decrease in tone.

RKC-style front plank –  This reinforces the same ribcage/pelvic position, and he is shaking with a very difficult time maintaining position.  No pain.  Toe touch still looks awesome after.

HEP: all four belly breathing with RKC front plank after.  How often?  Do it a bunch, especially the breathing when you can.

I’ll put up another update later this week after I see him a couple more times.  Please leave constructive feedback and anything that I may be missing or that you would do different!